Japan too has it’s own dolls which have their cultural significance.

You might’ve heard of the Hina doll or the Daruma doll. Or maybe not. But in this guide, you’ll discover the 10 types of Japanese dolls. their use, cultural significance and more.

And hey, you can even buy some of these on Amazon. 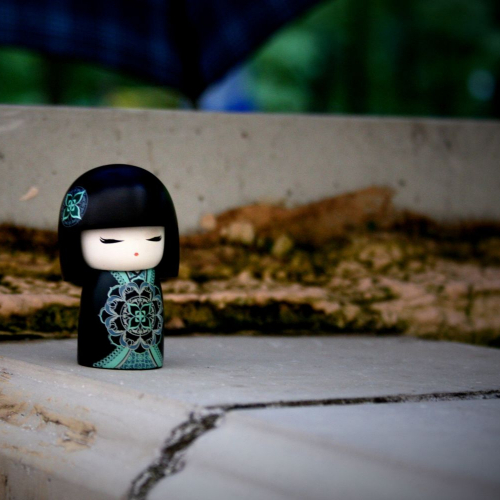 Kokeshi dolls are traditional Japanese dolls made from wood, with no arms or legs.

They have a cylindrical shape with a round head on top. The body and head are painted to show the clothing and facial features. They originated from the Tohoku region, or the northeast area of Japan, which is an area full of hot springs. The Kokeshi dolls were a popular item that was sold at hot springs during the Edo period.

You can find some dolls for yourself on Amazon.

This is one of the more popular and common tyoes of Japanese dolls.

The daruma doll is a doll that is believed to help goals come true.

Daruma doll represents the founder of Zen Buddhism. They feature two large eyes that are empty when you first purchase one. When you think of a goal or wish, the first eye is filled in with black paint. When the wish or goal comes true, you must paint the second eye. A daruma is believed to only last for one year, and you need to take it to a temple to be burned when the time is up.

If you want one, you can find daruma dolls on Amazon. 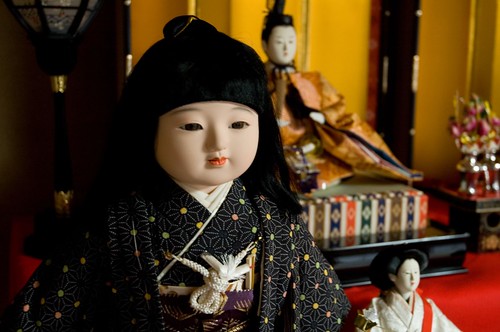 In Japan, these dolls are used during girls’ day or Hinamatsuri.

The dolls are believed to depict a traditional Heian period wedding. Although they were traditionally used as toys for girls, nowadays they are simply used for display. These dolls represent a wish for health and a prosperous future for girls. Hina dolls can be a set of up to 15 dolls that have the bride and groom, musicians, and attendants for the traditional wedding. 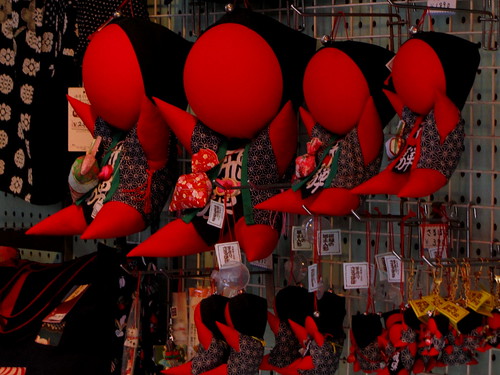 Saru bobo is a traditional Japanese doll that is crafted in Gifu prefecture.

It is a doll shaped like a human and made with red cloth. A unique aspect of these dolls is that it has no facial features. These dolls are usually made to be good luck charms. They represent a wish for good things to come and to prevent bad things from happening. 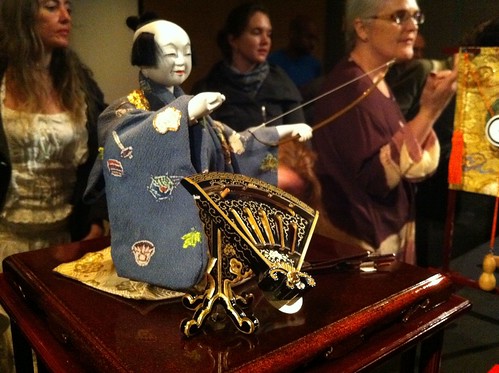 Karakuri doll is a type of doll that is mechanized so that they are designed to move.

These unique dolls became popular during the Edo period when Western watch-making technology came to Japan. The watch-making technology helped to create the mechanics of the moving dolls. Dolls could either be large, meant to be used in theaters, or they could be small tabletop dolls. Some types of karakuri dolls could write Japanese calligraphy or even shoot targets with a bow and arrow. This could be the origins of Japan’s modern-day fascination with robotics. 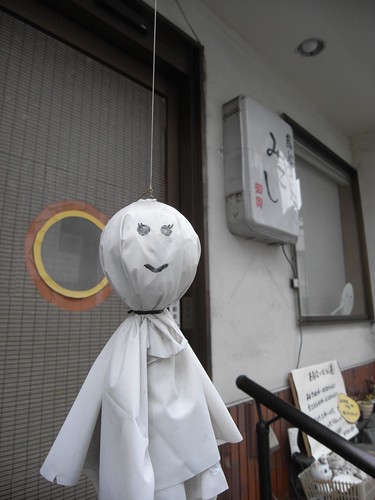 Teru teru bozu means “shine shine monk” and it is used as a charm so that it stops raining.

Japanese people believe that teru teru bozu can help to bring back the sunshine. The dolls are made of white paper or cloth with a face drawn on them. Instead of something you buy, children usually make these when there is heavy rain. The dolls are then hung near the window or roof of the house.

But, you can find these types of Japanese dolls on Amazon too.

Japanese dolls in the form of Kintaro, who was a hero in Japanese folk stories, are known as Kintaro dolls.

Kintaro looks like a boy but has incredible strength and bravery. It is a popular doll to display for boys during Children’s day on May 5th in Japan. The dolls are thought to make the child brave and strong, just like Kintaro. These dolls usually depict Kintaro wearing an apron and holding a carp and an ax. 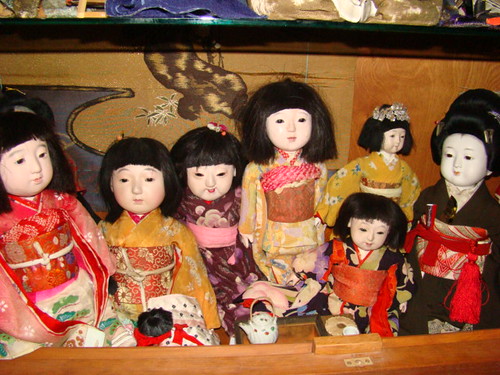 This is a type of stuffed doll that used to be popular among girls in Japan.

They typically have a traditional hairstyle with bangs and facial features. Ichimatsu dolls are enjoyed by putting on different outfits, which are usually kimonos. The person who owns the doll is supposed to make the clothes. This was a great way for girls to learn how to sew during the Edo period. 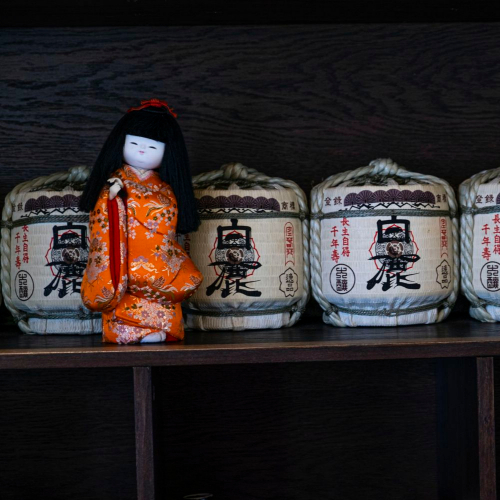 Kimekomi dolls are a traditional type of wooden doll with painted features and intricate clothing.

What is unique about this doll is that it is characterized by ridges that are carved into the wood where the clothing for the doll is tucked into. This means that a high level of skill is required to carve this doll, so the clothing and doll’s shape work perfectly together. The techniques for the doll were originally from Kyoto, and the doll was popular during the Edo period. 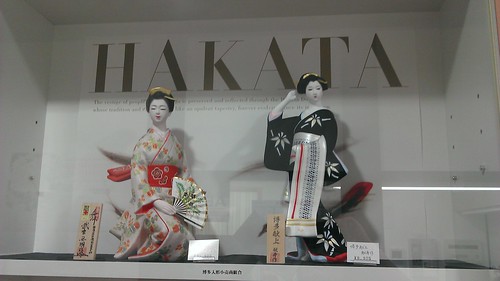 This hollow clay doll originates from the 1600s in Fukuoka prefecture.

The process for making these dolls is extremely complex but results in an elegant doll. To make a Hakata doll, it is important to make a clay model of the finished doll. The model is used to create a plaster mold that will be used for the hollow doll. Even after the base of the doll is finished, it then requires the doll maker to paint detailed facial features and clothing onto the doll. The dolls can be created to depict many different types of people from Kabuki and Noh theaters.

Now you know a bit about the types of Japanese dolls.

And their place in Japanese culture.

Which one is your favorite?

Do you own any?

All About the Japanese Stone Lantern: The Toro & 8 Types

All About The Daruma Doll: How To Use & Which Eye First?