What are the different types of Japanese mushrooms?

You may have heard of shiitake mushrooms, right?

But that’s just scratching the surface when it comes to mushrooms from Japan.

In this guide, you’ll learn about the 12 different types of Japanese mushrooms, plus the health benefits. 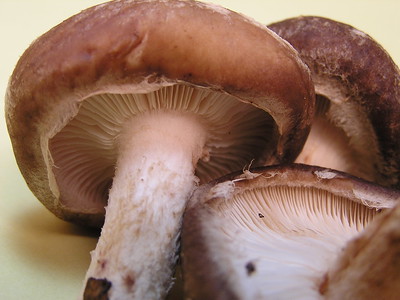 This is a dark brown mushroom that has been in Japan since ancient times. It’s characterized by its firm texture due to its low water content. Shiitake has a rich and distinct flavor that works well in Japanese cuisine. These mushrooms are found in soups, hotpots, and simmered dishes. You can find this mushroom in both dried and fresh forms, with the dried shiitake being stronger in flavor.

If you’re interested in getting Shiitake mushrooms, there are all kinds of products up on Amazon — fresh, dried, snacks, supplements, and even books. 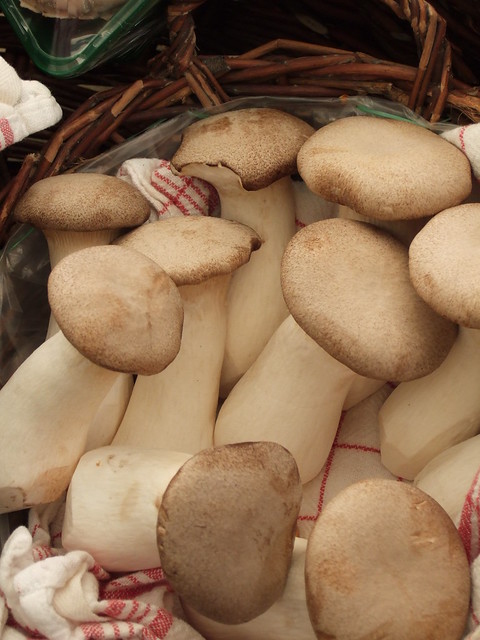 Although not originally native to Japan, the Japanese have developed their own variety called eringi over time. This mushroom is large with a very fat stem. Because of the meaty quality, it is popular in Japanese stir fries. The taste can be mild and buttery. They are a great replacement for meat in a vegetarian diet. 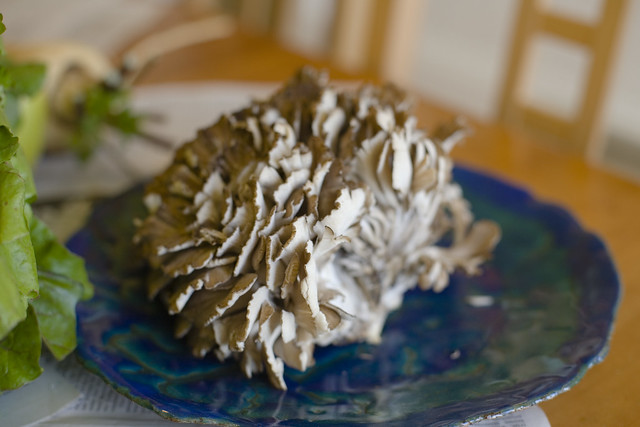 Maitake is a mushroom native to Japan that is extremely versatile and tasty. It can be put into hot pots, soups, and also sauteed. A unique aspect of this mushroom is that it can continue to grow in the same place for several years. It has a flowery looking top part with many stems. These can grow in very large bunches that look like mushroom bushes. 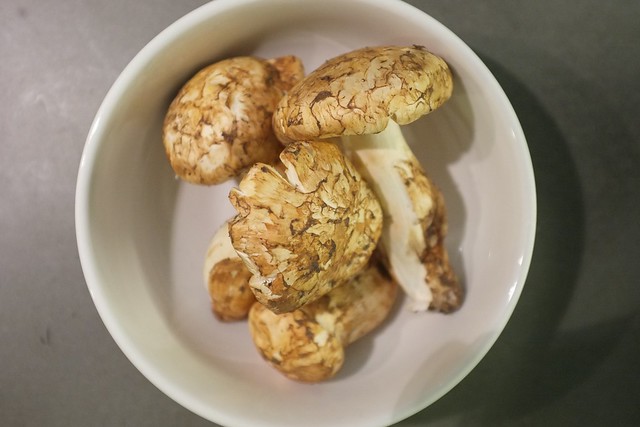 The most expensive mushroom in Japan is the matsutake. Because it can only be found in the wild, it can fetch prices of up to 100 dollars per mushroom. They boast a uniquely rich and flavorful aroma. Because of the price, it’s usually cooked in small slices with other ingredients. It is such a luxury food, that you’ll see these mushrooms in Japanese department stores as gift sets.. 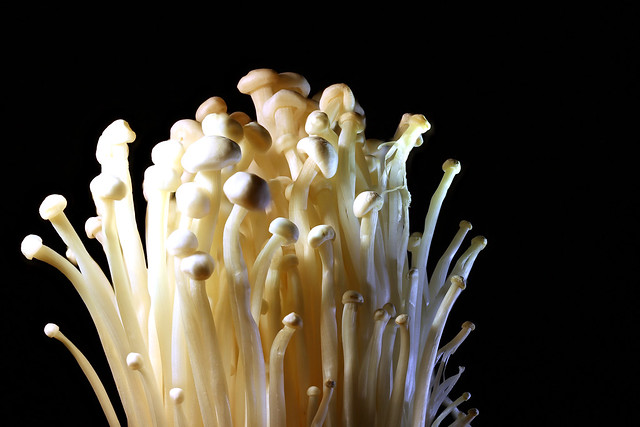 Enoki mushrooms are characterized by their long and skinny appearance. This mushroom is almost always grown commercially to obtain their white look. They grow bunched together and can be similar to the texture of noodles. In Japanese cuisine, they are often added to hotpot because of their mild flavor and ability to soak up the broth. 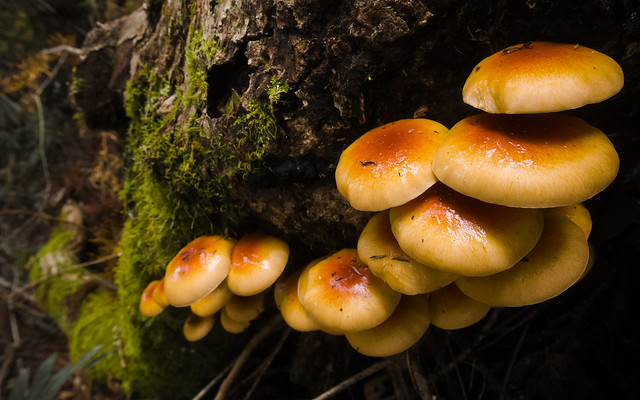 These mushrooms are small, brown colored, and covered in a natural gelatin that gives it slippery mouthfeel. They are a popular ingredient put in miso soup because of their texture. The taste is mild but earthy. 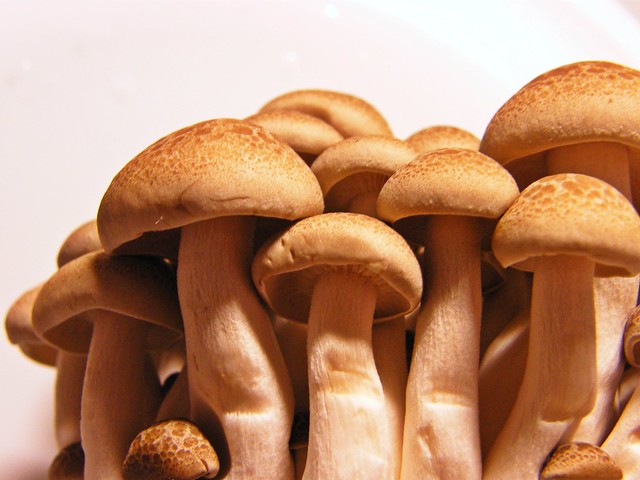 Rich in umami, shimeji is the perfect mushroom for all types of cuisine. These native Japanese mushrooms are small but meaty, and retain firmness when cooked. Make sure not to eat them raw because they can taste bitter! 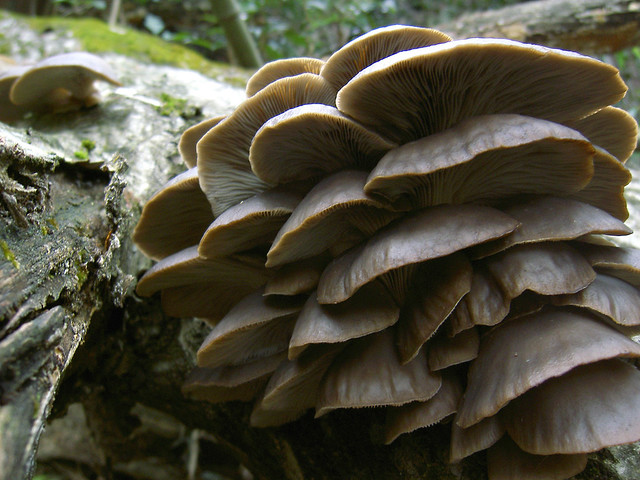 In Japanese, hiratake means “flat mushroom”. Oyster mushrooms are also popular in a wide range of dishes in Japan. They go especially well with soy sauce and soups.These mushrooms are mild in flavor and can smell a bit like anise. 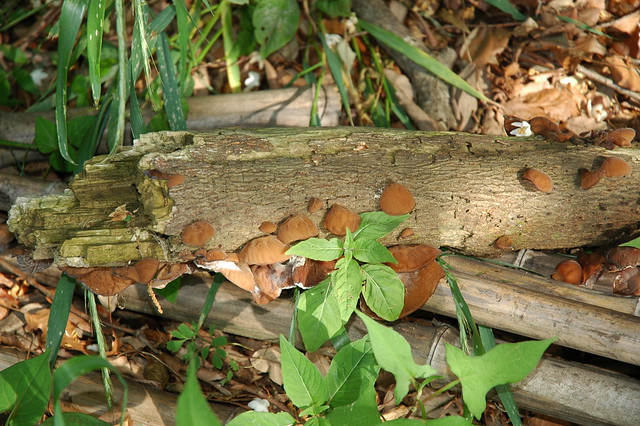 This is a special mushroom that is firm, rubbery, and gelatinous. It doesn’t have much flavor and works well with different flavorings. The name kikurage means “tree jellyfish”, because of its unique texture. It’s commonly found in Japanese soups and salads. 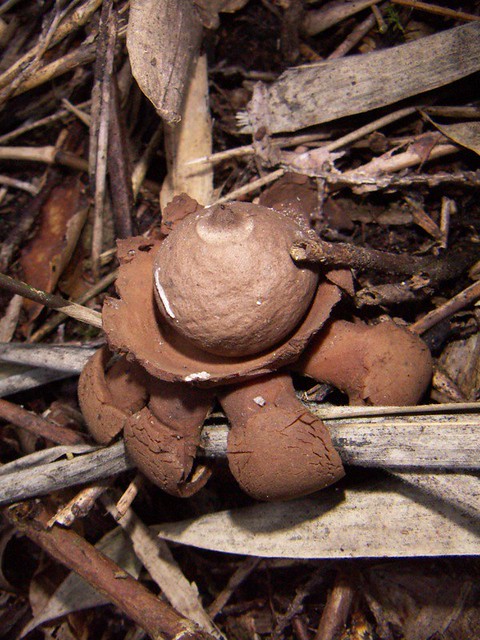 These mushrooms look egg shaped and taste mild. Fukuro means bag in Japanese. They are grown on top of rice straw and picked before they are fully grown. Outside of Japan, they are most often found canned or dried. 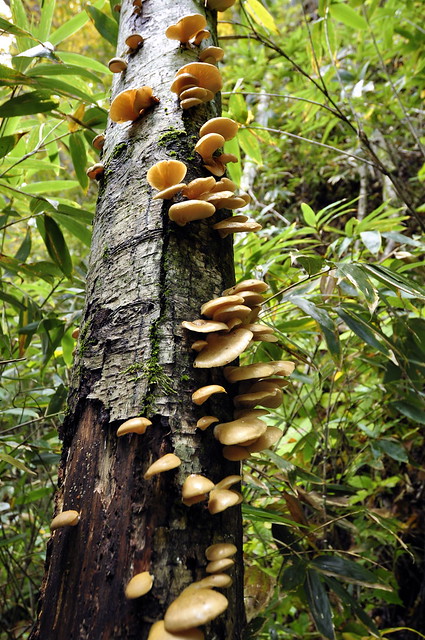 Mukitake, a late fall mushroom, is similar to oyster mushrooms because of its flat shape and meaty texture. It is highly regarded in Japan for its flavor and gelatinous outer coating. These work well in soups and stir fries. However, it can be quite bitter depending on the tree it is found on. 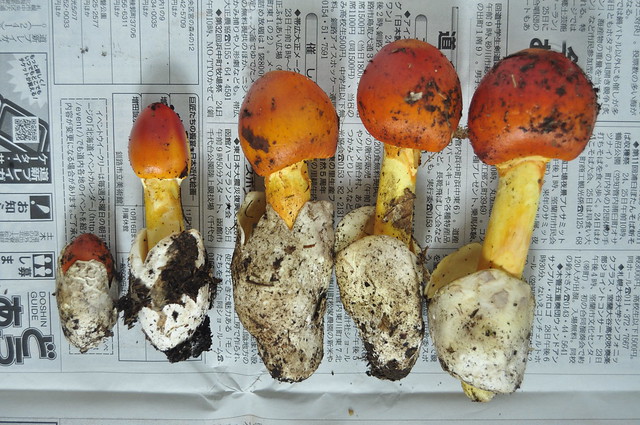 The appearance of these red mushrooms can be misleading because it can appear poisonous. However, tamagotake is completely safe to eat and has a strong umami flavor. Make sure you’re careful when picking these mushrooms because there are many poisonous mushrooms that look like them. To enjoy its red color, it is recommended to fry or grill. The mushrooms are very delicate, so it is not a very commercial mushroom. They tend to grow in the wild from summer to fall.

All About Japanese Rice. Is it Healthy? What Makes It Special?

Japanese vs. American Diet: 8+ Differences Between The Two